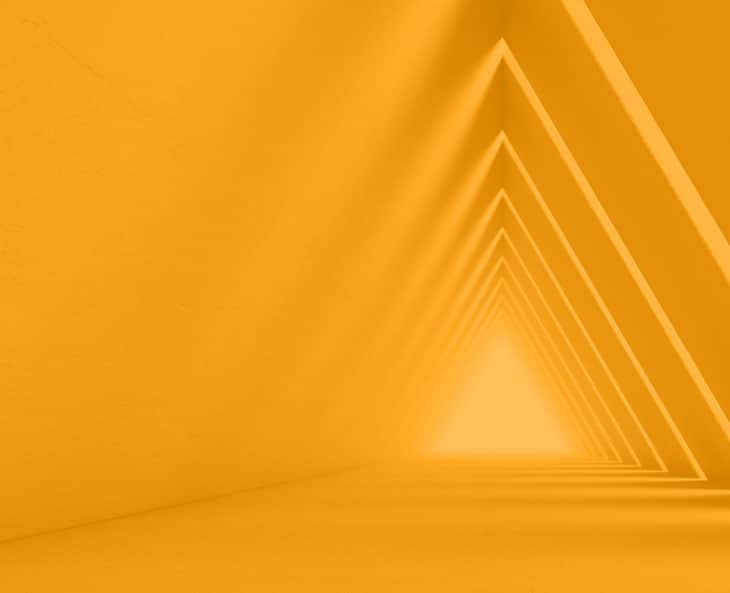 By FusionConsultingNovember 8, 2019June 8th, 2021No Comments

Fusion Consulting is delighted to announce its landmark victory for holiday camp provider RSR Sports Ltd (trading as Get Active Sports) following a lengthy process with HMRC in relation to the treatment of holiday camp income.

Established in 2012, Get Active Sports offers a range of services to children and schools nationwide encompassing childcare, activity camps, PPA and after school clubs. Since Get Active Sports’ inception, income relating to active care and holiday camps had been treated as VAT-incurring activity based.

However, both Get Active and Fusion Consulting felt that, with childcare being the primary purpose and therefore under the applicable VAT legislation, this important service should be exempt from VAT.

HMRC rejected Fusion Consulting’s initial error and submission claim and, after the subsequent ADR (Alternative Dispute Resolution) – also rejected by HMRC – Fusion Consulting proceeded with a full claim to the first tier tribunal in order to seek to overturn the decision.

Judge Beare heard the case in October 2019 and the Fusion Consulting team were today thrilled to receive his full decision which ruled in Get Active’s favour.

RSR was represented in the litigation by Tim Brown.

Mitch Young commented: “This is a fantastic and deeply satisfying achievement for Fusion but, more importantly, our client Get Active. We are delighted to be involved in such a historic case in VAT law which no doubt will be referred to in future HMRC cases relating to childcare services.”

Rob Sherwood, Director of Get Active added: “A huge thank you to Fusion who worked closely on this case with us to ensure we stood the best chance of success.”

We use cookies on our website to give you the most relevant experience by remembering your preferences and repeat visits. By clicking “ACCEPT ALL”, you consent to the use of ALL the cookies. However, you may visit "Cookie Settings" to provide a controlled consent.
Cookie Settings
Reject AllAccept
Manage consent

This website uses cookies to improve your experience while you navigate through the website. Out of these, the cookies that are categorized as necessary are stored on your browser as they are essential for the working of basic functionalities of the website. We also use third-party cookies that help us analyze and understand how you use this website. These cookies will be stored in your browser only with your consent. You also have the option to opt-out of these cookies. But opting out of some of these cookies may affect your browsing experience.
Necessary Always Enabled

Performance cookies are used to understand and analyze the key performance indexes of the website which helps in delivering a better user experience for the visitors.

Analytical cookies are used to understand how visitors interact with the website. These cookies help provide information on metrics the number of visitors, bounce rate, traffic source, etc.

Advertisement cookies are used to provide visitors with relevant ads and marketing campaigns. These cookies track visitors across websites and collect information to provide customized ads.

Other uncategorized cookies are those that are being analyzed and have not been classified into a category as yet.